Home› Blog› Statistics› Come to Singleton for your Single Men 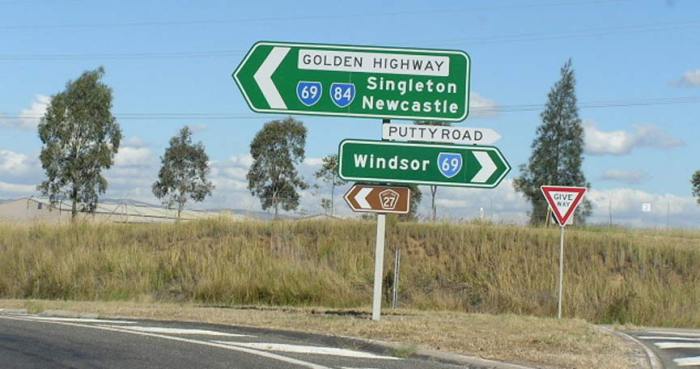 Come to Singleton for your Single Men

If you’re in the market for a single man then recent research has identified the best place to look. Leave the cities, head to New South Wales and explore the appropriately named town of Singleton. The advice comes from demographic research by Bernard Salt of the 2006 census, and shows that the highest ratio of single men to single women in Australia can be found in the Upper Hunter region of New South Wales.

According to the research, Singleton has 180 single men in the 25 to 34 age range for every 100 single women in the same age group. That’s nearly two men for every women – as Mr Salt says; “the single women should be knocking them back with a stick.”

He says that he distilled the census figures to find men and women who have never been married or involved in informal relationships, and found that Singleton seems to have only fifteen percent of its young women in that age group who are not married. He compares that to somewhere like Byron Bay where that percentage is nearer thirty five percent.

He says that what this means is that not only are there plenty of men in Singleton, but they’re also “the marrying kind.”

Other towns with similarly high proportions of men to women are Ayr in Queensland; Mackay, and the towns of Griffith, Gladstone, Wollongong and Lithgow. Conversely, the highest ratio of women to men can be found in the university town of Armidale.

The research seems to show that the hot spots for single men are mostly military and mining towns due to their largely transient populations. Fewer men are heading to the cities because they are tending to go into jobs in mining, farming and the military while women move to jobs in the cities, leaving a perception of a huge shortage of men.

His suggestion for a solution is to build a high-speed link between Armidale and Singleton to allow young men and women to mingle again, pointing to the success of a similar project in Sydney where Pyrmont and Balmain had similar disparities. The building of the Anzac Bridge allowed the populations to find each other again, making it not just a carrier of traffic but “a facilitator of love.”